What is Latency? What is It, and How to Fix it?

The internet system works through data packets that move from one point in the network to the other, ensuring a smooth workflow. The time required for the data packets to pass from one end to the other within a network is known as latency.

Now, this movement and transfer of packets could be between far-off places. For instance, server 1 may be in New York, but server 2 may be in Los Angeles. The difference in the time between when the data departs from server 1, and the one in which it reaches server 2 is called latency. Mostly, it’s in seconds or milliseconds.

Simply put, avoiding latency is not completely possible. There will always be some reason for the delay. However, you can surely minimize it to ensure the better and faster working of the internet.

Why Is There A Need To Minimize Latency?

You must be thinking, why minimize latency when its effect on the internet speed is minimal? Well, as a matter of fact, as latency increases, the performance of the websites decreases.

There may not seem to be much effect in a few milliseconds. Still, the extra time required to establish the connection between the client and server is compounded by the page size and load time, as well as any problems with the network equipment that passes the data through.

Slow websites tend to affect SEO negatively. You can say that latency is inversely proportional to the effectiveness of your SEO strategies. Alongside this, as your content keeps loading slowly, the viewer or the visitor is more likely to leave the website and never come back! However, getting your hands on the best broadband deals may help you efficiently manage latency and internet service costs.

The problem of latency occurs owing to a variety of reasons. The most common reason is the medium through which the signals or the data are transmitted from one place to another.

The lack of memory space is also a major cause of latency. When the storage memory is low, it is difficult for the operating system to maintain the actual needs of the RAM. When the computer takes time to store a packet of data or access it, a delay occurs, affecting the speed and performance.

If the time the signals take to transfer the data from one source to the other gets longer, it also turns out to be a probable reason for latency. In other words, it’s called propagation. In addition to this, if the data has to travel through a lot of routers, the problem of latency may arise, too.

How To Reduce Latency?

For a better user experience, minimizing latency to the maximum is a must! There are various ways through which you can reduce latency, including;

Cache ensures that the resources are registered, and once the request by a user comes through, the data has to travel only toward the nearest point of presence. It saves time for it, and it doesn’t have to go back to the original server.

2. Get An Ethernet Cable

Another great way to reduce latency is by using an ethernet cable that helps in sending and receiving data faster. It is a type of wired internet connection. As you would be the only person to use it, the signals won’t have to travel to longer distances but would straight come towards your system. Hence, you won’t have to deal with the issue of connection disruptions.

While choosing an ethernet cable, compare internet providers offering it and pick the one that lets you manage latency in the most efficient manner possible at the minimum cost. 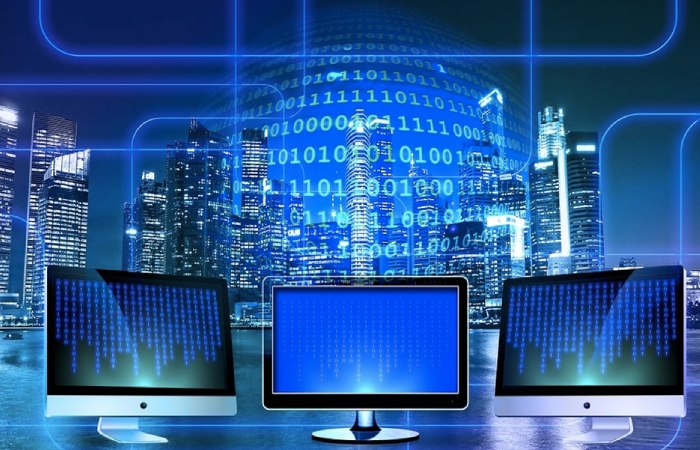 Another rather popular way to manage and reduce latency is by using HTTP/2. It reduces the number of trips the data takes from the sender to the receiver. Reducing latency is the primary goal of HTTP/2, which it achieves by lowering the protocol overhead and compressing HTTP header fields efficiently.

It is necessary to reduce latency to the maximum to ensure a high rate of return to your website or application. If the time within which the user can load the content of the website augments, he tends to get irritated. Considering the ways mentioned above is a great way to ensure that the data transmission from senders and receivers occurs at the minimum possible time.

Review What is Latency? What is It, and How to Fix it?. Cancel reply

5 Films You Need To Watch At Least Once

Google Calendar 404 Error: What is it?, Reasons, and Solutions to 404 Error

What are the CCTV Technologies in Las Vegas Casinos?

Streaming Platforms You Should Subscribe to Before the Year Ends!